Dr. Gruber grew up in the town of Longview, Washington, 49 miles north of Portland, Oregon.  He became interested in dentistry at the age of 11 after watching his family dentist work on his younger sister.  As he aged his interest in dentistry continued to grow. He graduated from Brigham Young University in 2007 with a bachelor’s degree in General Biology and a minor in Spanish. He graduated from Dental School at the University of Texas Health Science Center at San Antonio in 2013, magna cum laude with honors. In order to further his skilled he opted to attend an Advanced Education in General Dentistry residency at Idaho State University, focusing on sedation dentistry, dental implants, and wisdom tooth extraction.

Dr. Gruber married his wife Esther in 2005 and has 5 children, 3 boys and 2 girls. The family decided to move to Medford to enjoy the beauty of the area and to spend as much time as possible enjoying the outdoors. 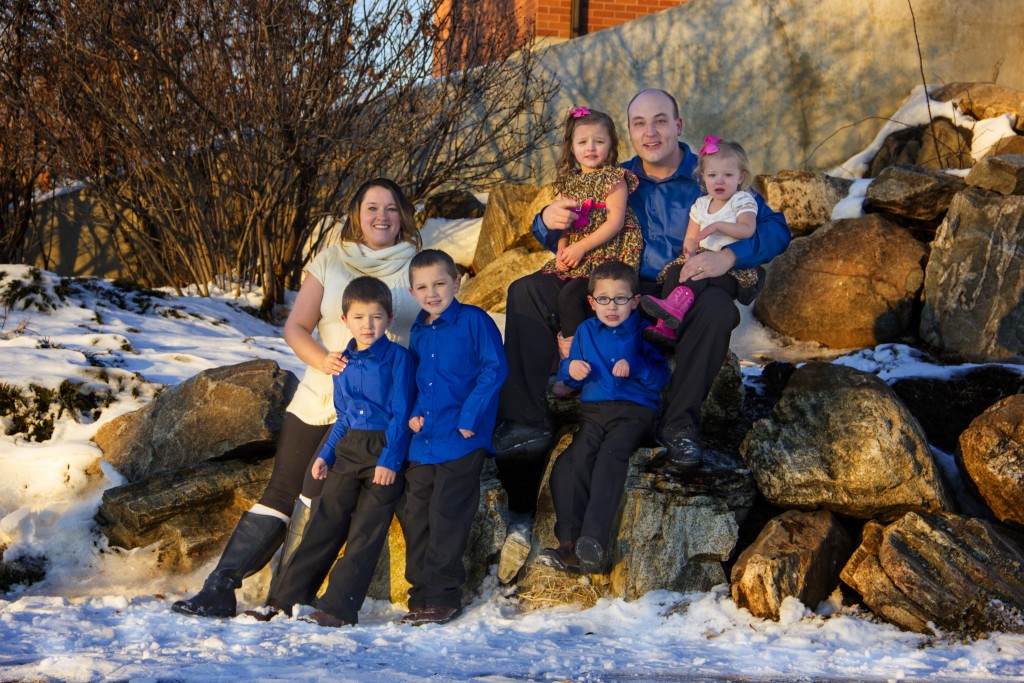 Are you interested in exploring the possibility of a smile makeover? Contact us for your consultation with Dr. Gruber. Patients from all over the Rogue Valley have found brand new, more beautiful smiles under our care. We invite you to do the same.

Call Now For an Appointment